Every year 4 secondary school students were chosen to represent Hong Kong at the International Olympiad in Informatics (IOI). How does that happen? How does Hong Kong choose its best and the brightest coding enthusiasts for this international competition? It all happened this past Saturday on May 4, 2019 (may the fourth be with you!) at this year’s Hong Kong Team Formation Test. It turns out there is a group of enthusiasts who tirelessly organize the event. 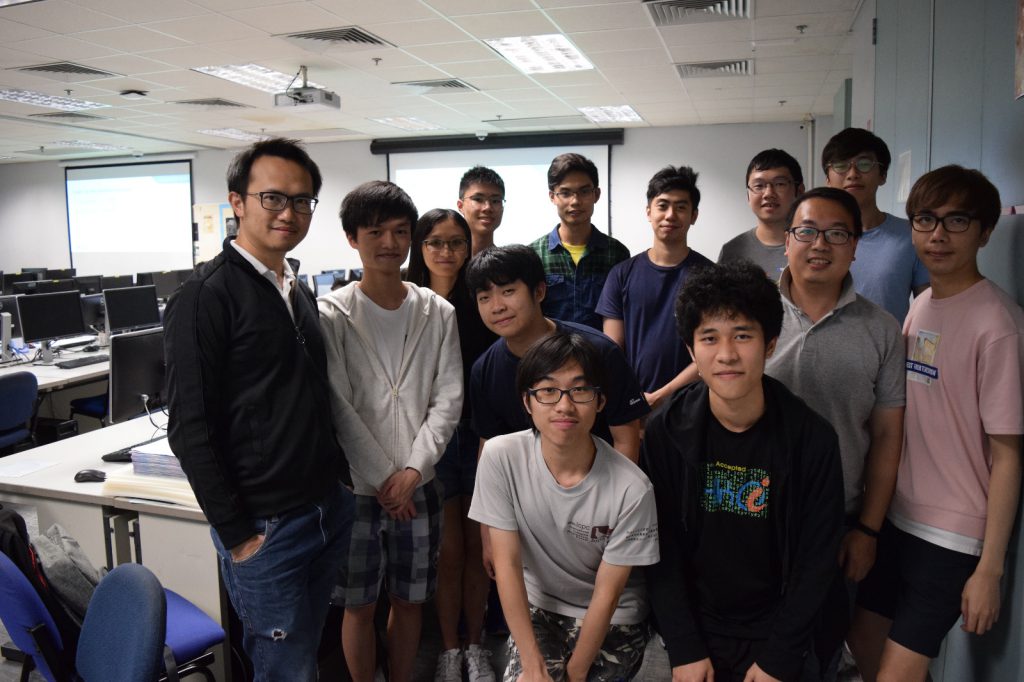 This past Saturday I had a chance to meet most of them. This is a group of gifted people who previously represented Hong Kong on the international stage, takes pride in what they do and are committed to helping Hong Kong pick the best candidates. I could feel the positive energy pulsating through the air in their midst. Young people in Hong Kong doing something out of genuine interest rather than for its commercial value! You have to understand how rare it is in this mercantilist city. And better yet, these are selfless, good-natured young people who are gifted in one of the most valuable skills in our modern age.

They don’t just organize this one annual competition for Hong Kong. They do the whole nine yard. First they organized the Final Event for the Hong Kong Olympiad in Informatics (HKOI), then they organized a very robust and elaborate training program for the medalists in the Final Event giving them a taste of the IOI syllabus, before organizing the Team Formation Test that selects the best 4 of the best. Moreover, they do that for both the senior group and junior group. And they don’t just do that for IOI. They also help organize Hong Kong’s participation in NOI and APIO. But those are acronyms for another day. One of the committee member, Tony Wong, currently works at Google but reside in Seoul (sadly Google does not have a software engineering team in Hong Kong) and flies back and forth to help organize the events. He also wrote some of the key software for the training and competition.

None of them get paid for these hard work. Some of you may be wondering, what motivates these young people to devote so much time for something that does not seem to offer any tangible reward? It never occurred to me to ask that question, because I was in the room and I felt the enthusiasm of a small group of people working toward a common goal that they care about. I also was once one of them. I represented Hong Kong in IOI in 1996 with perhaps a fraction of the coding skills that they have, but I understand the kind of joy from problem solving. I understand how some people simply could not put a good puzzle down. Those kind of people derives some magical intellectual satisfaction from solving challenging problems. This drives them to obsession. This drives them to commitment. This drives them to excellence. In my retirement, I have recently rediscovered this passion and found kindred spirit in young people like that.

If Hong Kong were a land of opportunity for gifted coders like Silicon Valley is, great things lie ahead for these promising talent. However, I have a feeling that for a lot of these enthusiasts to find their true calling, they will have to either look very very hard in Hong Kong, or look completely outside.

Computer Science major. Retired hedge fund manager who humors himself with the idea that he has more to give in the field of education.