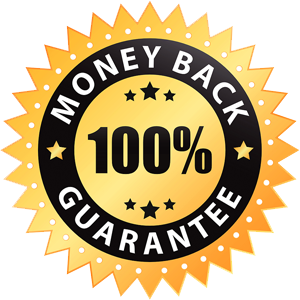 Due to COVID-19, classes will now be 1-on-1 over Zoom in the format of repl.it workshop.

Money back guarantee for the first class.

International Olympiad in Informatics (IOI) is an annual competitive programming competition for secondary school students that challenges students' problem solving and programming skills. Every year 4 students from each country are chosen to compete at the international event. It is the second largest Olympiad, after the International Mathematical Olympiad, in terms of participating countries.

Each class generally revolves around 1 problem from past competitions along with review of previously given assignments. 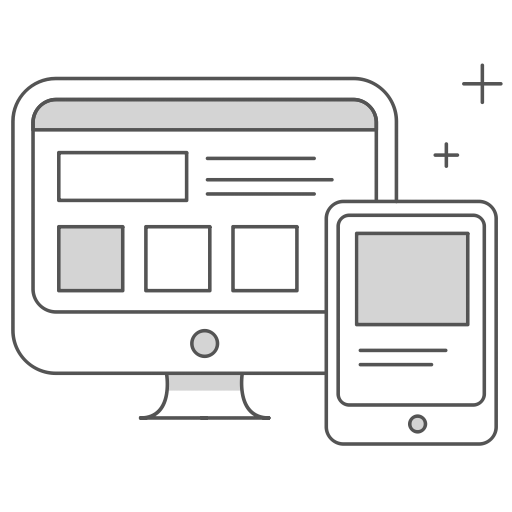 16 weekly classes in replit workshop (online) format. Each class is 1 hour. Students are expected to spend at least 3 hours each week at home practicing and solving assignments.

Macintosh, PC or iPad for Zoom and replit coding workshops. 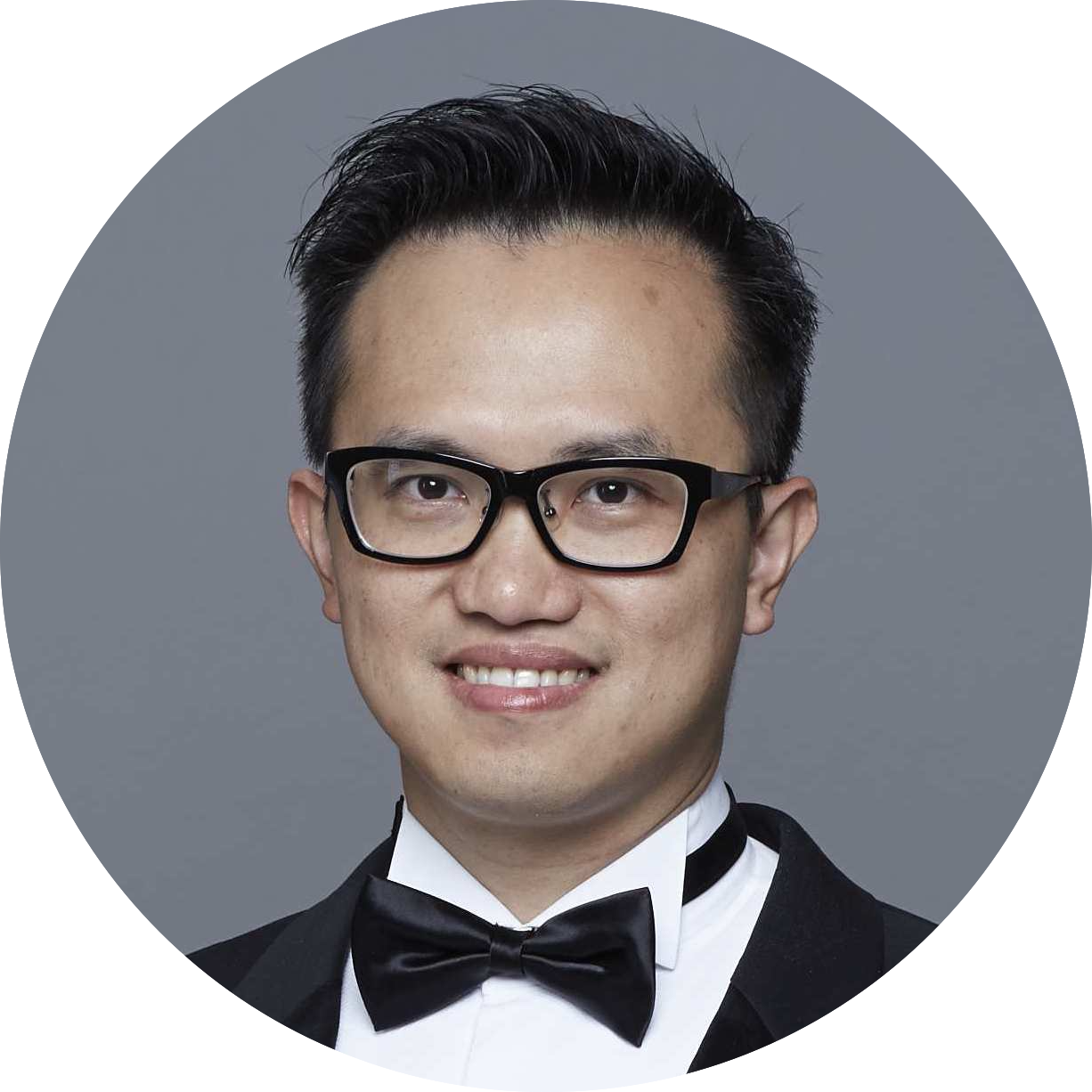 Hsi Haye Chan went to a local government secondary school in Hong Kong and obtained distinguished results in the HKCEE (9As) in 1995. Afterwards he attended Cornell University, a prestigious Ivy League university in US, to study Computer Science, from which he graduated number 1 in his undergraduate class. Mr. Chan then began his Wall Street career as a junior investment banker in New York City at Salomon Brothers’ Investment Banking Department, followed by an illustrious career at various hedge funds in US and Asia. In 2013 he founded his own hedge fund Agamemnon Capital. At the end of 2017, Mr. Chan retired, thus concluding his successful 17-year Wall Street career.

Experience competitive sport and have fun

International competitive programming contests require certain skills that are instrumental in life. They can be taught.

This class aims to cultivate students’ passion in problem solving on problems that require a combination of human intelligence and machines’ computing prowess. The ostensible goal is to prepare kids to compete in the International Olympiad in Informatics 2020 but the overarching mission is to develop lifelong skills. Training will cover the follow 3 aspects:

Students will be taught by a distinguished instructor who scored 9As in HKCEE, represented Hong Kong in the IOI, studied Computer Science at Cornell University and graduated #1 of his class.

Unlike many interest class, the objective of this training course is tangible and measurable.